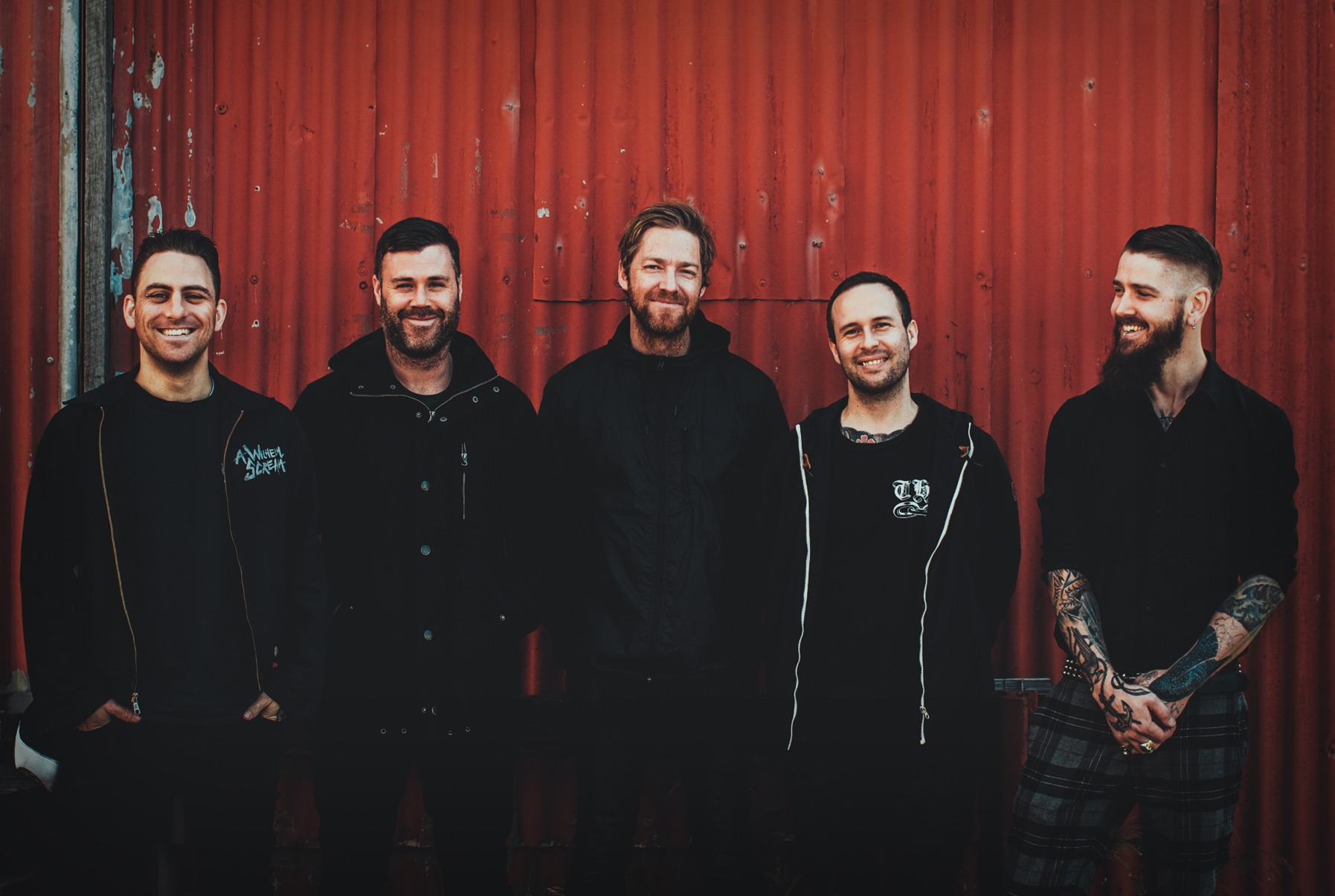 Formed in 2015, Knife Hands exploded onto the scene with a bright blend of progressive, pop soaked melodies and razor sharp guitar work. A sound that was carved into their opening short-form release (The Doomsday Book, 2016) and spilled across the nations club stages in a riotous sing along inducing energy unique to them.
With the release of their debut LP Milestones on November 26th the band is set to bring their live show to Tasmanian audiences taking in Launceston and Hobart to celebrate the release.

Boasting an unforgettable collision of punk, rock and metal stylings to sink your teeth and headbangs into, Sonic Gravy will unleash a horde of bone-shattering acts from Queensland, New South Wales, Victoria, Tasmania and Japan at Melbourne’s very own Bendigo Hotel on Saturday 15 October. 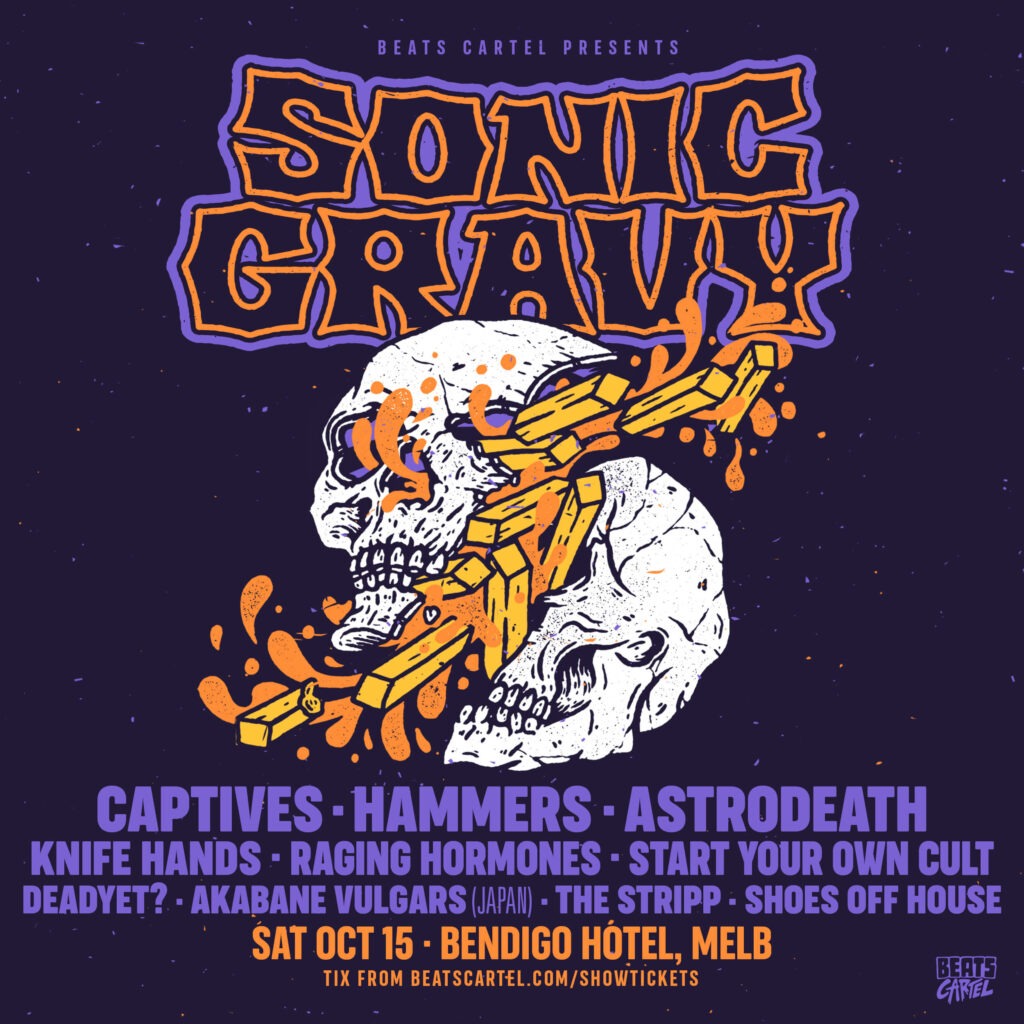 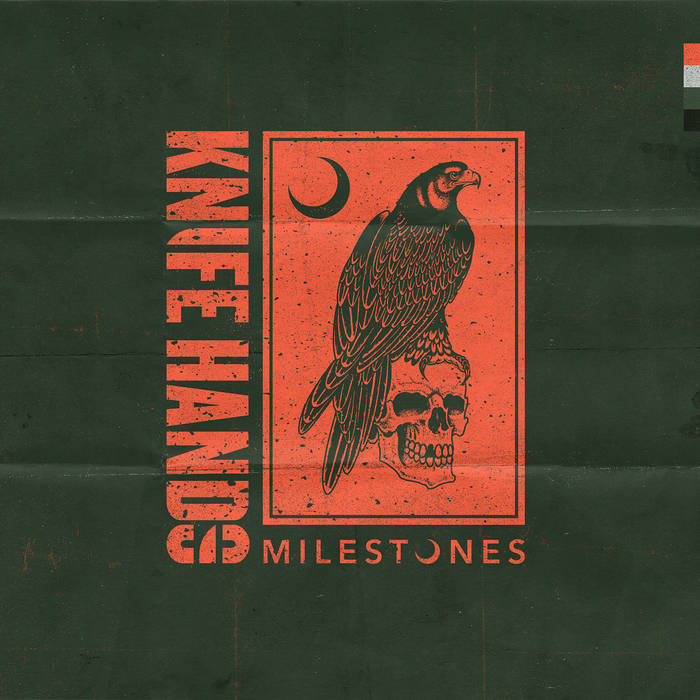 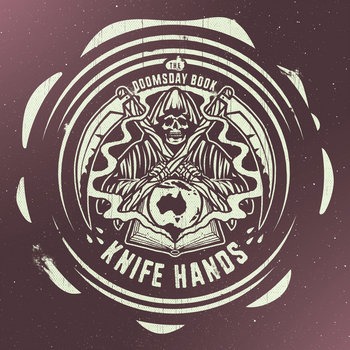 The Waltz is the third single off Knife Hands forthcoming LP, Milestones.

All songs written and produced by: Knife Hands.

Video shot by Josh Biondi at the home of Tasmanian punk and hardcore The Palais d’rat.